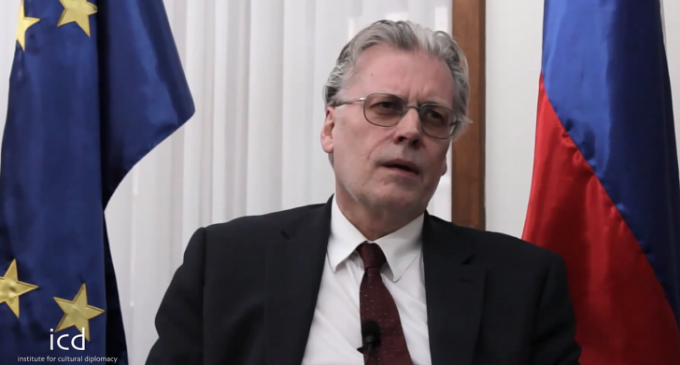 Now that the Obama administration has laid down its cards in its attempt to keep Donald Trump out of the White House, light is being shined on many of its past shady acts.

President Obama's perfidy was especially apparent in the way it responded to Julian Assange and WikiLeaks. While many liberals hailed the group when it first appeared on the scene, the White House viewed them as a threat and sought to prosecute Assange and others tied to him. Things became even more tense during the 2016 presidential election when WikiLeaks began publishing emails proving that, among other misdeeds, the Democratic National Committee worked to undermine Bernie Sanders' candidacy in order to secure the party primary for Hillary Clinton.

Instead of honestly grappling with these revelations, liberals proceeded to demonize Assange as a Russian agent and dismissed the emails as a hoax, despite the fact that they had no evidence for either assertion.