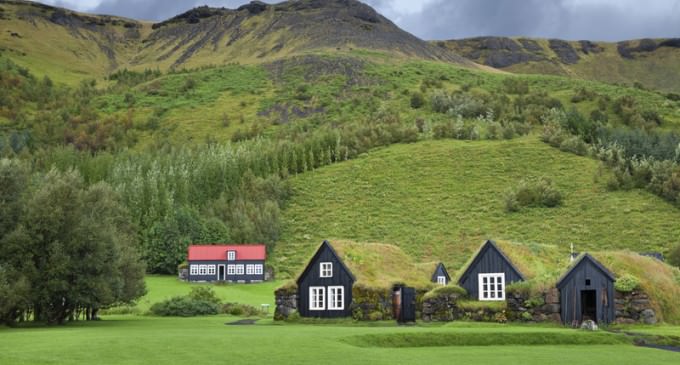 After many of the world's governments found it necessary to bail out their country's banks after the 2008 financial crisis, most tax payers found themselves on the hook for the billions of dollars needed in order to shore up the financials institutions' coffers. In at least one country, though, this will not be the case.

As the Icelandic government now finds itself the owner of two major banks, they're taking the opportunity to provide a monetary kickback to the Icelandic people themselves.

While the money may no doubt be a nice perk for Icelanders, it remains to be seen what ramifications sprout form their money being held directly by the government. They've already jailed dozens of bankers for fraud in connection to the 2008 crisis, but can big government really do any better?

In order to see how much money the Icelandic people should expect to see from the sale, continue reading on page two.