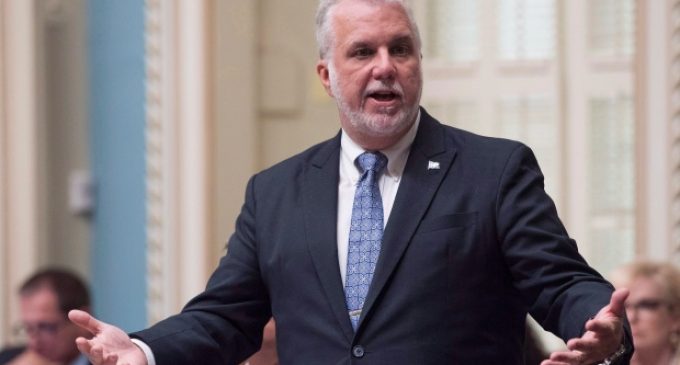 Europe has become an ever-more stringent upholder of laws that either ban or heavily restrict the wearing of religious and ceremonial clothing that fully or mostly obscures the face while in public.  Many of these laws are imposed on those who are merely walking in public, while some are stipulated that they are restricted if the wearer is requesting public assistance or aid.

In the China province of Uyghur, where the Muslim population is the predominant religious influence due to a heavy influx of Turkish immigrants for centuries, the Chinese government has imposed a draconian set of laws that prohibits the actual owning of these facial veils, as well as the prayer mats on which the Muslims kneel for daily prayer.

As in Europe and parts of Asia and Australia, the laws of Canada are beginning to alter in a way that has many of the Muslim population worried.  Read on the next page how the Quebec province of the Great White North has just passed a law that requires a person using public services to show their face to government employees!