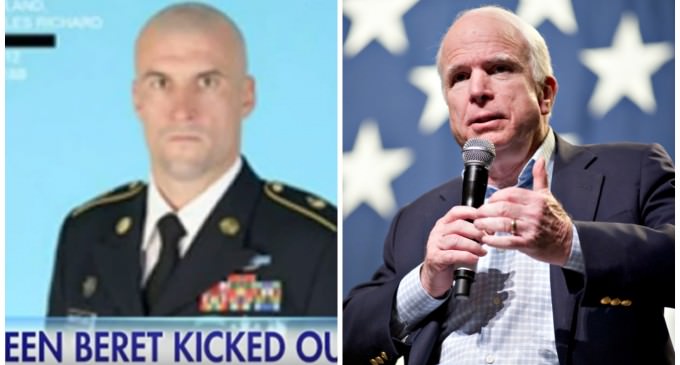 Rep. Duncan Hunter, a former Marine officer and member of the House Armed Services Committee, is asking to hold the nomination of Obama’s Gay Civilian Army head, Eric Fanning until the Army drops what he considers to be an outrage.

Sgt. First Class Martland is to be involuntarily discharged from the Army by November 1 for confronting an Afghan Local Police (ALP) commander he believed had chained a 12-year-old boy and repeatedly raped him. More of this miscarriage of justice on the next page: