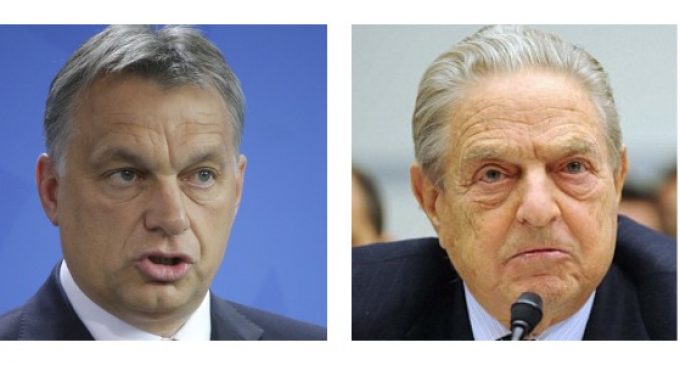 George Soros sure has some interesting ideas. His speech at the Brussels Economic Forum on Thursday left many incredulous. Daddy Soros's speech focused on the struggles facing the European Union and legal conflicts in regards to incorporating the globalist agenda in Hungary. It’s no secret Soros favors socialism over capitalism. And he is too powerful to be forced to beat around the bush when discussing his world visions. But, for many, his latest speech marked a whole new level of  political meddling.

Soros is notorious for continually striving to convince the masses of sheep to follow their planted globalist shepherds. So, it’s more than a little ironic to some political watchers that Soros publicly fell prey to the liberal hypocrisy trap while trying to play the victim card.

However, in Soros’s defense, he never expected people to realize the king of covert political operations guise as “nonprofits” and social organizations was just another flailing liberal hypocrite at odds with the concept of logic.

So, how did Soros’s unwittingly derail his own campaign of liberal victimhood?