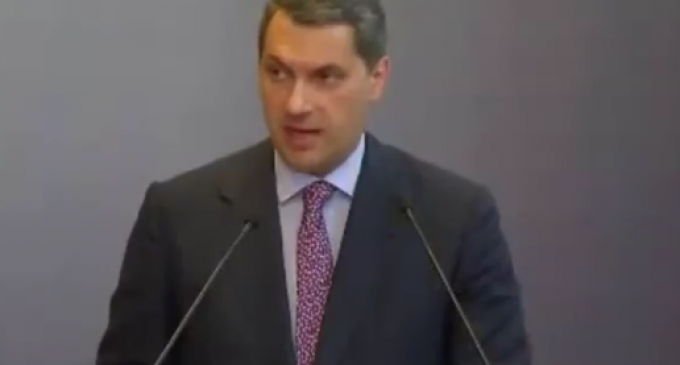 While suggesting that Obama has any connections to the spread of Islam will get you called a racist, Islamophobic bigot here in the United States, it seems the rest of the world is a bit more willing to call a spade a spade.

Proof of this comes courtesy of the Hungarian Prime Minister, who claims that President Barack Obama is attempting to flood the European continent with “illegal Muslim immigrants.”

Of course, this should come as no surprise to anyone following the President's agenda here back at home. While acts of terror have crippled Western nations across the globe, Obama has ignored the threat of radical Islam almost entirely. Instead, he remains obsessed with raising the number of “refugees” the country accepts.

Even bipartisan calls for more stringent background checks have been ignored by the president, which makes the Hungarian Prime Minister's claim that Obama supports lawless immigration all the more believable.