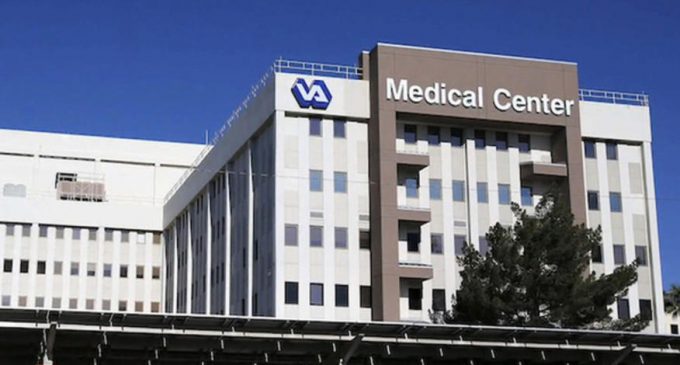 For a moment last year, it appeared as if veteran welfare would become a major political issue. Fraud, corruption, and ineffectiveness within Veterans Affairs dominated headlines and politicians, like John McCain, demanded reform within the organization.

Unfortunately, those demands have been long forgotten. Instead, this year's toxic political race has taken all of the oxygen out of the room. No one seems to remember the problems within the VA, and even fewer seem to care.

But that doesn't mean things are going well at the VA — far from it. One-third of the veterans waiting for care have since died, and the VA continues to divert funds to unrelated tasks, like adding solar panels, rather than providing service.

Now, new numbers have come in that shows the massive scale of the VA's ineffectiveness. See the report on the next page: