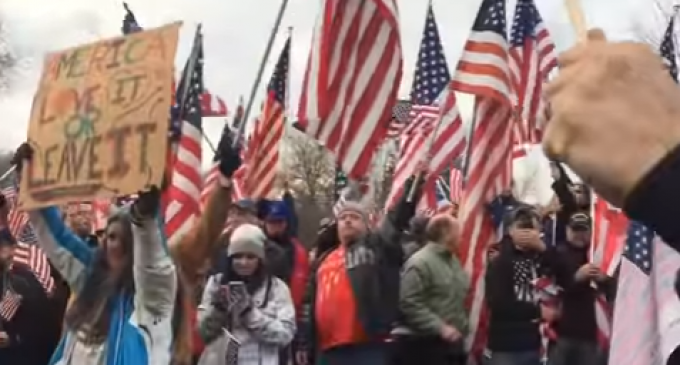 Hampshire College became a center of controversy this month after it decided not to fly the American flag, or any other flag, on its campus following a flag burning incident the night before Veterans’ Day.

The school made the decision after receiving harsh criticism from veterans and community members over the lowering of the flag to half-staff following president-elect Donald Trump’s election victory.

Days after the school lowered the flag a vandal set it on fire. Read more on the next page: