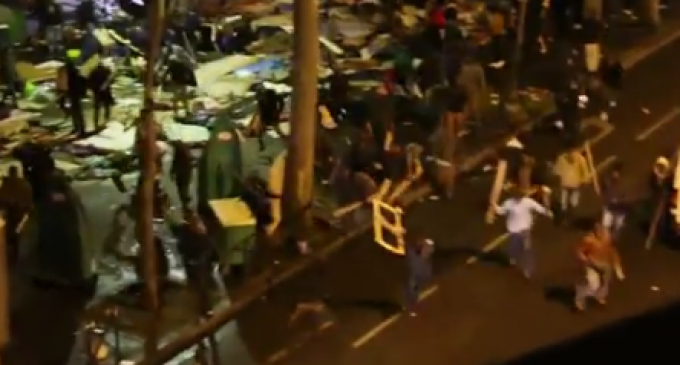 “Let no good deed go unpunished” seems a humorous but sometimes accurate assessment of how life can sometimes be.

In the case of western Europe there seem to be almost daily examples of the adage. The civil war in Syria has included Islamic factions fighting for political power and control, and Islamic expressions of religious devotion through the slicing off of heads and the murder of women and children.

The “religion of peace” seems an odd title for a religion composed of brutish, warring factions battling like the 8th century warlords from which they sprang. Nevertheless, the international media and various politicians have promoted the idea that Europe must save the innocents, and so a flood of immigrants have washed in seeking refuge from the battles.

Unfortunately, many of the “refugees” have not come from Syria, but from Africa and surrounding areas, and they have not been terror-stricken women and children, but demanding, violent young men, angry and ungrateful for the charitable reception that they have received. Now many European nations are wondering if they have made a mistake, and they are reaping a horrendous harvest for their good deeds. The violence and terror shown in the video on page 2 will shock you.