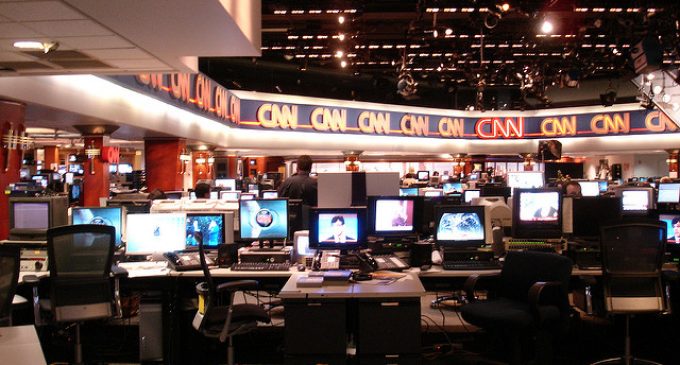 If you still need proof of the left's unparalleled hypocrisy at this point, look no further than the way it flip flops on the issue of information and security leaks.

During the election last year, liberals had nothing less than contempt for Julian Assange and WikiLeaks. The reason, of course, was that they released documents exposing the corrupt nature of the Democratic National Committee and Hillary Clinton's campaign management, dismissing the revelations as conspiracy theories before ironically weaving one of their own in which the group was a pawn of Russian intelligence working to get Donald Trump elected.

Fast forward a few months, however, and progressives herald the leaking of a phone call transcript showing former National Security Advisor Michael Flynn told the Russian ambassador that, surprise, surprise, the incoming administration would review its predecessor's sanctions policy. Of course, one wonders if they will be as laudatory when the next major leak targets not the Trump administration but an establishment news outlet.