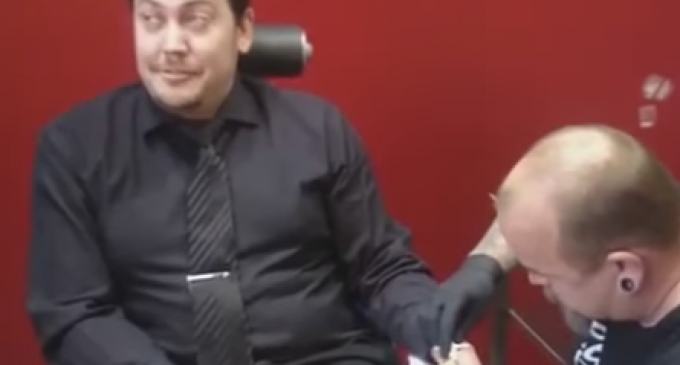 The propaganda war has a myriad of advocates.  We have those advocating for open borders, which is just another name for the dissolution of nations and the subsuming of formerly independent countries into a global super-state.  Others advocate for gun-control, claiming it makes citizens safer when instead it is just an effort to eliminate resistance to tyranny — and to help with the globalist project just mentioned.

One more piece of evidence that fits in well with the goal of the total control of a population is the push for microchipping of humans.  It seems hard to imagine that people would line up for this, but the “ministers of propaganda” who inhabit national and supra-national governmental bodies can be very effective in their efforts to deceive.

For a look at one example of this effort, and what is happening in the US, check out page two.