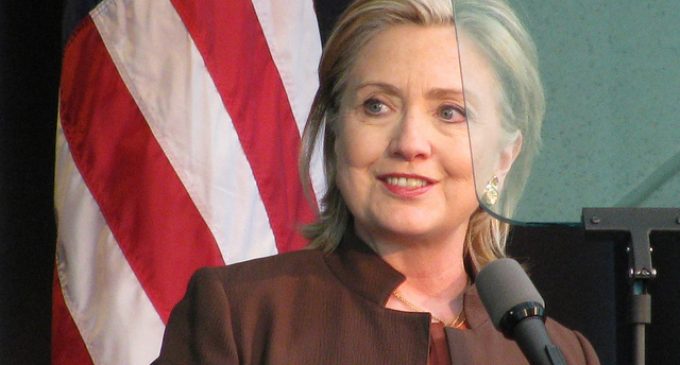 The alleged crimes were committed during Hillary Clinton's tenure as Secretary of State. Of course, “pay-to-play” is one of the major scandals that continues to hound the Clinton Foundation – where those that contributed to the Clinton Foundation while pursuing interests through ordinary channels with the U.S. State Department were given special favors in exchange for donations or pledges of cash or gifts.