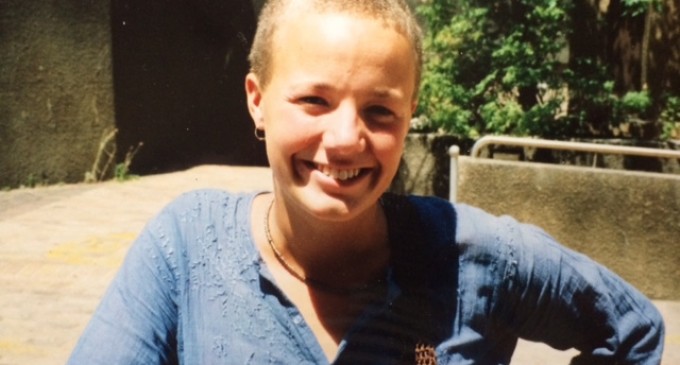 We've reached a point in our modern age of lost ideals and racial “ignorance” where it's almost considered a sin to be white. Young white people are brainwashed and being taught to hate themselves based on this idea that modern racism exists because white people started the slave trade, which isn't actually true.

If you've ever opened a non-school issued history book, you'd know that the first people to commercially sell Africans were actually Muslim. How's that for irony? Because of this, self-loathing white people are now trying to atone for sins that they weren't alive to commit, and some are even immersing themselves so deep in that racial despair that they wish they could be African. Take Rachel Dolezal, for example. According to Huffington Post writer, Ali Michael, she became black after learning about the “atrocities” committed by white people.

Apparently it's called the “immersion” stage, where white people take more responsibility for racism and privilege, often experiencing embarrassment for the color of their own skin. In Ali Michael's case, she actually reached a point where she didn't want to have her own biological children because she was so ashamed of being white that she didn't want to bring white kids into the world. She spent a year in South Africa and tried to become black.

Read what happened to her on the next page.