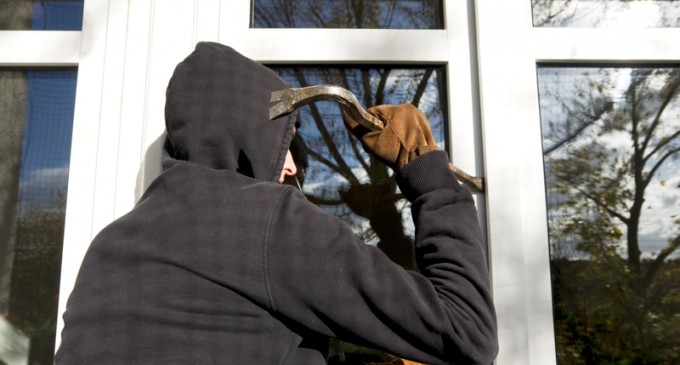 There is a question I have pondered in the past, and it is this… Do stupid people know they are stupid?  And related to that question is a second… do they all write for Huffington Post?

The arguments of a recent anti-gun diatribe in HuffPo are so preposterous and poorly reasoned it is tempting to assume that it is written in jest. But given the earnest way in which it is written and the penchant for lefties to grasp at any illogical, ill-informed, and badly reasoned argument to justify taking guns from American citizens, it is entirely possible that the writer is completely sincere in his abysmal logic and arguments.

He starts off quoting the 2nd Amendment, but then goes on to discuss his belief that citizens do not have the right of self defense using a gun because the bad guy may be killed when he tries to hurt or kill you, and that would deprive him (or her) of a fair trial.

By the way, Lefties also always cherry-pick bits and pieces from the founding documents, so it is obvious that he forgot the part about all of us being entitled to life, liberty, and the pursuit of happiness.

For those on the left, however, law breakers and rioters are always the victims and the ones who need to be protected.

Read page 2 for article specifics, you simply will not believe it is meant to be serious: