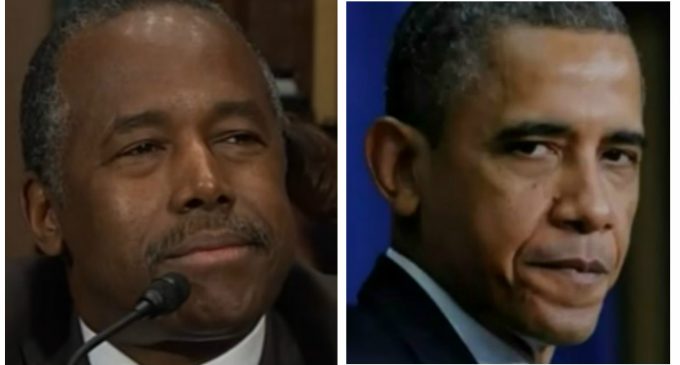 When he was nominated by President Donald Trump to serve as Secretary of Housing and Urban Development, famed neurosurgeon Ben Carson was subjected to withering criticism from leftist Democrats.

They challenged his credentials for the post, arguing he couldn’t do the job because of his lack of political experience.

In just a matter of a few weeks, Carson has shown he is more than up to the task of managing the massive agency. He ordered an Inspector General (IG) to audit the agency in order to get a real grasp on HUD’s financial condition.

What was uncovered is a shocking amount of waste and financial mismanagement, which Carson has made public. Learn more about the scope of the bookkeeping errors that plague HUD on the next page.