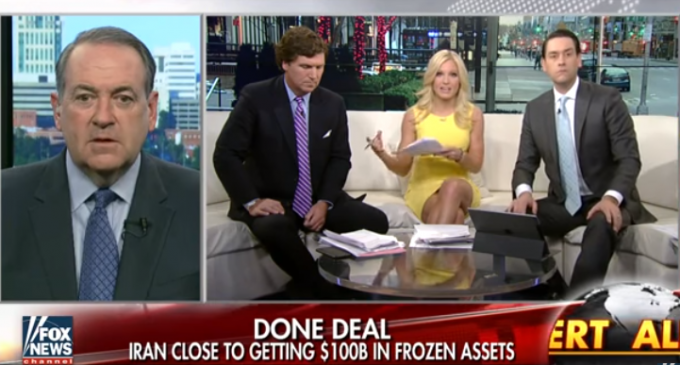 “This deal is getting worse all the time.” – Lando Calrissian

Washington Post journalist Jason Rezaian, Marine veteran Amir Hekmati, Christian pastor Saeed Abedini and two others have been released from Iran in a prisoner exchange deal with the White House. It should be noted that our people were not criminals and the prisoners offered to the Iranian government were indeed just that, criminals.

The President is working hard to tell the American people that this Iranian prisoner exchange deal is not the same as the Iranian nuclear deal, but that they are both equally good deals.

There is a lot of talk about diplomacy being used and avoiding a war and that's pretty impressive. Where was all of this “diplomacy” when Muammar Gaddafi was getting a bayonet shoved up his backside on YouTube?

With the President's boastful claim the he avoided a war, one would presume Iran is wanting to make war against us correct?

Please see the next page for Iran's defeat of President Obama