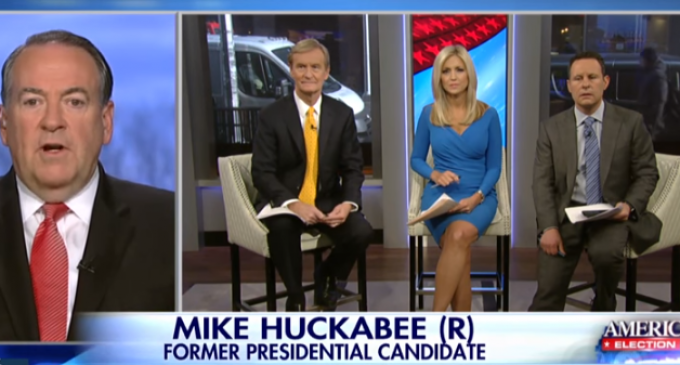 Donald Trump may have come away from Super Tuesday the clear GOP frontrunner — if there was ever any doubt — but that hasn't stopped the party bosses from attempting to block Trump from the nomination nonetheless.

Party rules dictate that a presidential candidate must receive a majority of delegates in order to secure the nomination at the convention, but Trump has yet to cross that threshold. Usually, this isn't much of an issue. After candidates concede the race, their delegates have usually moved behind to presumptive nominee.

Considering the tenuous relationship Trump has managed with the GOP establishment, its likely that they're unwilling to let Trump acquire other candidates' delegates in such an easy fashion. Rather, many believe that there is an underground movement to take those delegates to establishment favorite Marco Rubio, or even Mitt Romney.

While technically within the rules of the race, such a move would no doubt be unprecedented, and signals to some, including former candidate Mike Huckabee, a party overthrowing the will of the voters.

See what Huckabee has to say of the potential takeover by the Republican Party on the next page: