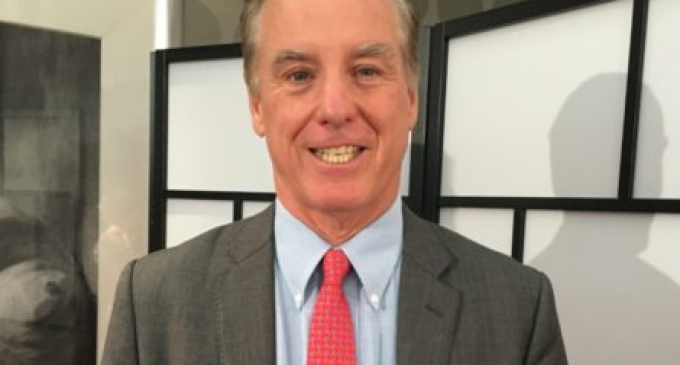 Howard Dean, the man made infamous for an amazing, presidential campaign-ending scream, is now talking foreign policy — if anyone is willing to listen. If it wasn't already obvious, his opinion is raising serious questions about his judgment and credibility.

In an interview with Breitbart News, the former Governor of Vermont disputed the idea that Iran is an Islamic country. In fact, he said that the country was the “farthest thing” from one in the world.

On its own, that assertion is ridiculous, but it only gets worse. Rather than offer up some coherent reason why the country isn't technically an Islamic nation, he instead suggests that the country is too bad to be considered Islamic.

In the eyes of Howard Dean, Islam is the ultimate good, and therefore nothing bad — such as terrorism — could possibly have a link to the religion.

It's the opinion of the Democratic party, so it shouldn't be surprising that it's coming from their former chair.

See the quote on the next page: