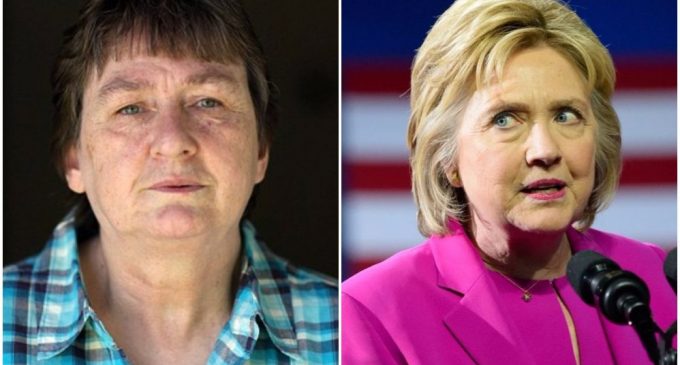 Hillary Clinton has experience — no one can deny that. During her 30 years in public service, Clinton has built an amazing resume of lies, corruption, and scandal.

Her record of corruption as a public servant is well documented. She lied about Benghazi, she lied about her emails, and she lies constantly about Donald Trump.

These lies may have led to Clinton's “Crooked” nickname, but she was corrupt long before she got into politics. Clinton's presence on the campaign trail is now digging up long-forgotten stories about Clinton before she entered public life.

In 1975, Hillary Clinton defended a child rapist. She knew he was guilty, and was caught on video laughing about how she managed to get him off the hook. This video has since gone viral, but it only tells half of the story.

During the case itself, Clinton colluded with the judge assigned to the case. See the report on the next page: