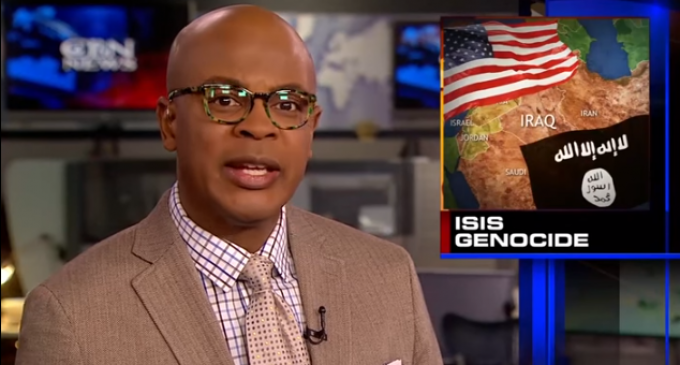 The House voted Monday to pass a resolution, with 383-0 giving their ayes, that ISIS is committing genocide against Christians and other minorities in the Middle East

It does seem sadly ironic that after decades of murders at the hands of ISIS, which has existed under other names since the early 1990s, that a House resolution is just now passed.

This vote came ahead of a deadline set by Congress that told the Obama administration that they must determine if the actions of the Islamic State was in fact genocide.

Josh Earnest said that, “This is something the State Department is continuing to look at but certainly has not in anyway delayed the administration from (sic) taking aggressive action to protect religious minorities….”   Read the rest of his statement on the next page.  A continued look into the atrocities is not what those who are losing their heads for the sake of Christ need.