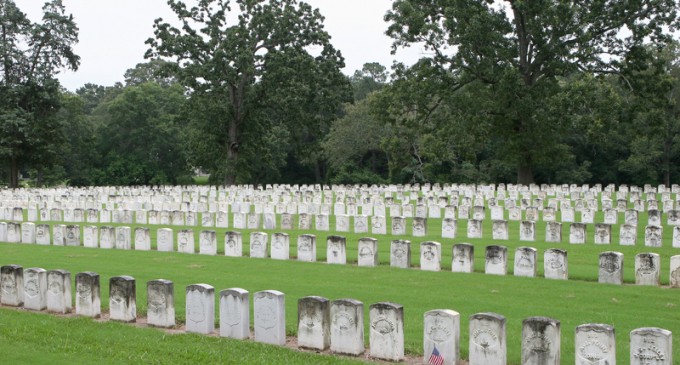 Character and commitment matter, but the mainstream Republicans are showing that they have neither. They continue to give in to Democrats over unimportant symbols, in spite of their significant majorities in both the House and the Senate. The Left has been emboldened when seeing that each politically correct demand they make is a cause for surrender by Republicans, who are trying hard to be thrown out of office by an angry base tired of being betrayed.

Republicans cannot figure out why people would support Donald Trump, but it is fairly simple. Republican leaders stand for nothing, and their only objective is to preserve their own job. They do not understand that there is a war between Democrats and Republicans, and that Democrats are determined to hammer the GOP into insignificance by using small and large means. Black Lives Matter, IRS cheating and discrimination, demands from college students to prevent any and all representation of free speech or conservative values all are things that Republican leadership is willing to wave the white flag about. Then why should anyone vote for them? If voters want liberalism, they will vote for a real Democrat, not a lily-livered pansy Republican who rolls over at the least little bit of resistance.

The tender Democrat snow flakes in the House are offended by confederate symbols in national cemeteries. Imagine being offended by dead folks, but that is the Democrats. It is irrelevant that the descendants want their confederate ancestors honored for their sacrifices, and that history cannot be undone, like it or not. But Democrats will try, and it is as much an effort to erase history as it is to wield power and slap down Republicans. And the Republicans are the willing victim in this case.