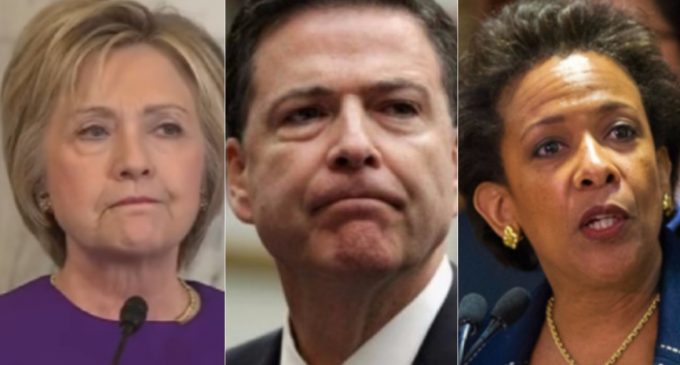 Until this week the House Republicans have been acting like Democrats. It’d been too charitable to say both parties alike were acting little better than horse flies circling a pile of dung. That dung being the current corrupt lawless state of our government.

Where is the Clinton investigation? What is Jeff Sessions doing besides battling immigration? Which is all good and noble, but we need to make sure we still have a democracy to protect before seeing to it that only citizens stay within the borders.

Well, it’s finally coming. The House Judiciary Committee, Chaired by Bob Goodlatte (R-VA), has rounded up the last good 20 remaining representatives taking action. They are demanding justice for Seth, Peter, the 47 other victims, and everyone affected by the Clintons crimes against humanity and democracy. We are talking the long awaited Second Special Counsel.

Among other things, the letter specifically highlights the inappropriate handling of the Clinton investigation by James Comey and efforts on the part of Loretta Lynch to obstruct justice in order to assist a political ally.

More information on this letter and the complete 14 point list on Obama era corruption committed by those individuals quoted above, all the next page