US House member Dina Titus (D-NV) wasted no time in front of a roaring crowd in getting to the crux of the matter of why she was such a defender of the movement to impeach President Donald Trump. Her remarks at this rally underscore why so many on the Left who suffer from long-term exposure to the DNC-Network Media actually begin to believe that their opinions matter to most Americans and also how an affliction with Trump Derangement Syndrome can be harmful to your party.

In the appearance, Titus made sure to highlight so many of the shortfalls of the Trump presidency while expertly stepping around the obvious landmine questions of what the Democrat-led House of Representatives has achieved so far during the current term of Donald Trump. Instead of pointing a broad and truthful flashlight beam at the inadequacies of her party’s shortcomings, she goes right for the throat of the president.

“My favorite one was the lady who flipped off the president…and then got elected! Is that not poetic justice? She’s representing the district where his golf courses are located. It just doesn’t get any better than that!”

Later in the clip, she said to cheers and applause, “You know, personally, I think the House is gonna do it. And I’d like to impeach the bastard right now!” 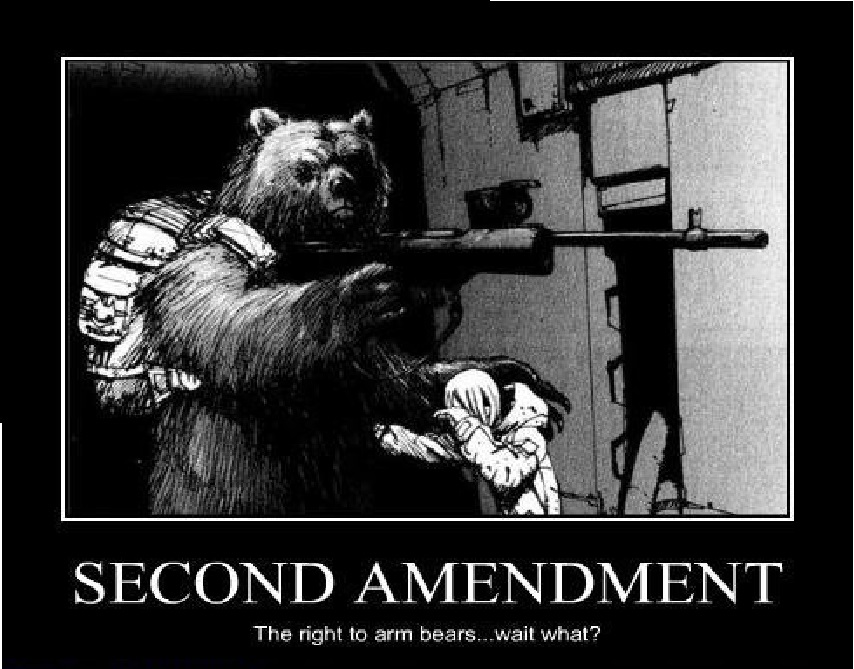 LOVER OF ANIMALS, BUT NOT SO MUCH, HUMANS

Many who aren’t familiar with Titus, however, may not know that she is a staunch defender of animals and their rights. In fact, she has the endorsement of the National Wildlife Federation and the Nature Conservancy. She’s also a member of the Paradise Democrat Club of Nevada, formed in 1960, which has a whopping 213 active members/followers. This club is presumably dedicated to something about nature, although it was difficult to come up with anything solid. Rest assured that they are actively pursuing something…we’re just not quite sure what the paradise of the Democrat club is. A guess is that it definitely has something to do with defeating Republicans.

Titus supported H.R. 3193, a bill to amend the Animal Welfare Act to require research facilities, dealers, exhibitors, intermediate handlers, and carriers (covered persons) to develop, document, and follow a contingency plan to provide for the humane handling, treatment, transportation, housing, and care of their animals in the event of an emergency or disaster. She also authored the bill that provides for the rescue of pets in a natural disaster emergency. She is certainly one who loves animals.

Apparently, that love does not extend to human beings as much. Titus received a 100% rating from Planned Parenthood’s 2014 Congressional Scorecard for opposing a nationwide abortion ban after 20 weeks and supporting abortion access in the District of Columbia and through the Patient Protection and Affordable Care Act.

In other words, baby animals – YES! Human babies – uh, no.

A BIG SUPPORTER OF BIGGER GOVERNMENT

Titus is also a huge advocate of taking public land away from her constituency and granting it to the only people in the world who love open land more than the American family: the Federal Government. She sponsored both H.R. 857, a bill to withdraw 805,100 acres of federal land in Garden Valley and H.R. 856, a bill to establish the Gold Butte National Conservation Area in Nevada, which shall consist of 348,515 acres of public land administered by the Bureau of Land Management (BLM).

Is it any wonder that an elected official like this wants to see a man who believes in the sanctity of life and in the federal government being deregulated as much as possible to be immediately removed from a duly-elected office?