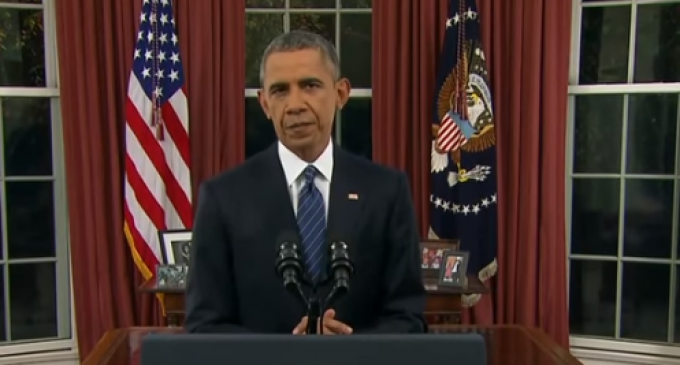 It doesn't take an expert to notice that Barack Obama's anti-terror strategies have done little to unseat the stranglehold radical Islam has in the Middle East, but its nice to know that the very experts that are entrusted with far more information than the average citizen agree: Obama's strategy on fighting terror goes well beyond simply underdeveloped. It's downright unsettling.

He came to the conclusion after reviewing the administration's “Strategy for the Middle East and to Counter Violent Extremism,” an official document meant to detail the White House's plans to defeat Muslim extremism.

As you might expect, the document's contents seem so nonchalantly prepared, it makes one wonder if the Obama administration even cares about fighting jihad at all.

Continue reading on the next page to see what in particular has Mac Thornberry so unsettled: