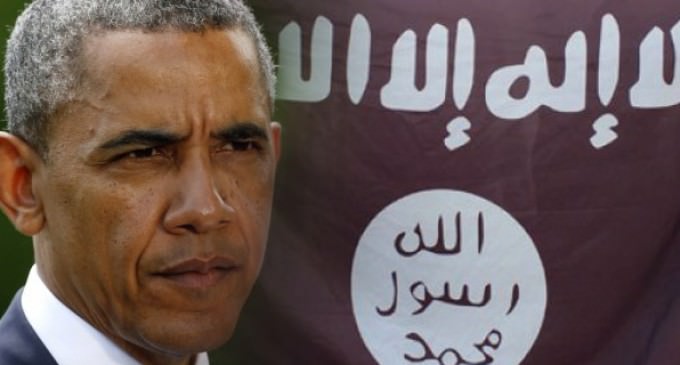 Don't you think Obama would know this? Of course he does! Obama needs a credible threat in order to institute martial law and a totalitarian state. Certainly ISIS jihadists running around our country committing terrorists acts will certainly fit the bill.

So Obama is allowing ISIS to enter our country so he can ultimately institute martial law and a totalitarianism state.