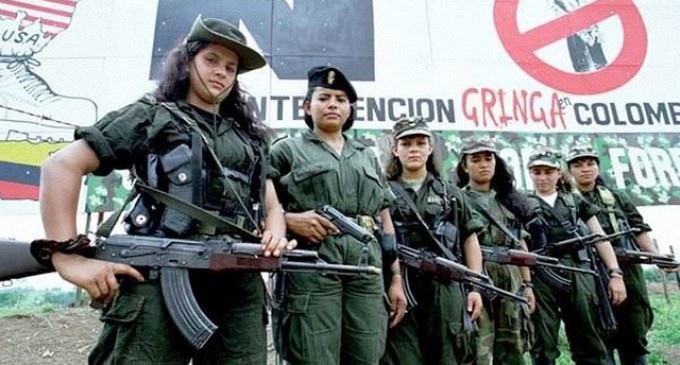 As part of his eagerness to change US/Cuban relations, Obama announced on Tuesday that Cuba will be removed from the U.S. State Sponsor of Terror list. But less than a day later a terrorist group that Cuba has long sponsored attacked a military base, killing 10 Colombian soldiers and wounding 17 others.