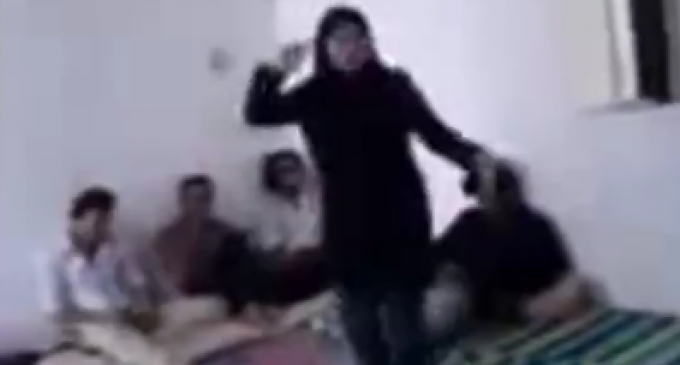 There's a serious problem in the world. Actually there are many. However, one stands above them all, one that not only gets ignored by most of the Western world, but gets swept under the rug like it's not real.

Western Europe has been overrun by migrants fleeing war torn countries and with them they're bringing their own brand of violence in the form religion. They flee terrorism only to give birth to another form of it. Yes, most religions are founded on violence in some form or another. The left likes to play the “crusades” card when it comes to Christianity and Catholicism. The left also likes to completely ignore history, and not the kind that they've strategically placed in your children's text books at school.

That's another conversation for another time.

The problem is one that we can name but get labeled monsters, hate mongers and racists for stating. By even naming it, this article and several others have a high probability of being removed from social media sites and possibly the Internet entirely. So we won't state the name. But if what's happened in Western Europe is any indication of what's going to happen in America, we're about to see an entirely new type of violence, one which we've only witnessed in films and comic books. And not only are we not doing anything to stop it, we're trying to crucify those who are, while we welcome the monsters on our doorstep.

Find out what this violence is on the next page.