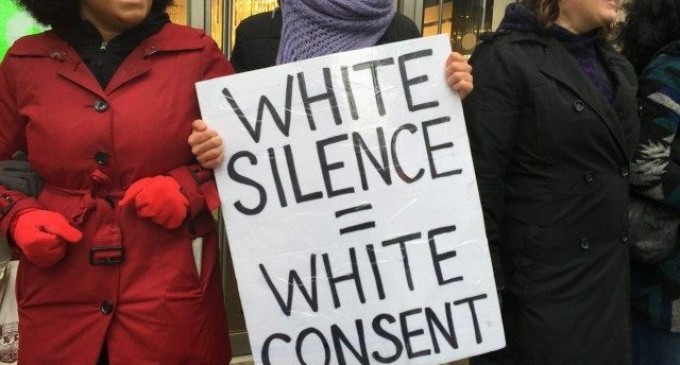 The Democrats must be besides themselves with delight at the seemingly endless infighting between the different factions in the GOP, which is something that should deeply trouble conservatives.

According to David Horowitz, the Republican Party's heated arguments amongst it's presidential candidates and their followers is distracting members from a major threat to the existing social order. He refers of course, to the left's hysterical crusade against “racism.”

I say racism in quotation marks because, as Horowitz observes, the definition used by liberals no longer corresponds to reality. Even they realize this, which is why they have expanded it's meaning to include “institutional racism,” despite the fact that federal law explicitly prohibits racist government and employment practices.

The purpose of this sleight of hand is to demonize whites for the sins of their ancestors and cast doubt on the righteousness of America, creating a vacuum in which progressives can seize the reins of power and remake the country as they see fit.