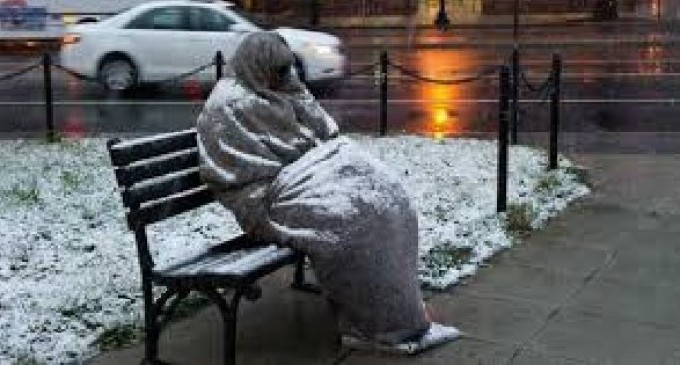 The Swedish government appears to be in the business of picking winners and losers from among its countrymen – much like Obama likes to do.  In most recent news, it seems that refugee needs take precedence over the safety and  physical needs of the Swedish citizenry.

Case in point, a Swedish homeless veteran, who for some reason did not receive benefits from his government, froze to death on a bus stop bench.  In the same evening, the government aided a non-citizen, an African Muslim family, who was taken out of the January cold, given free housing, food and taught how to use a toilet.

The man who served his country was picked as the loser in this case, freezing to death on the streets he once served as a veteran.  While the winner of government benefits goes to refugees who are streaming into this country, as well as many other European nations, sucking up the funds that should be going to the care and safety of their citizens.

See more on this issue on the following page.