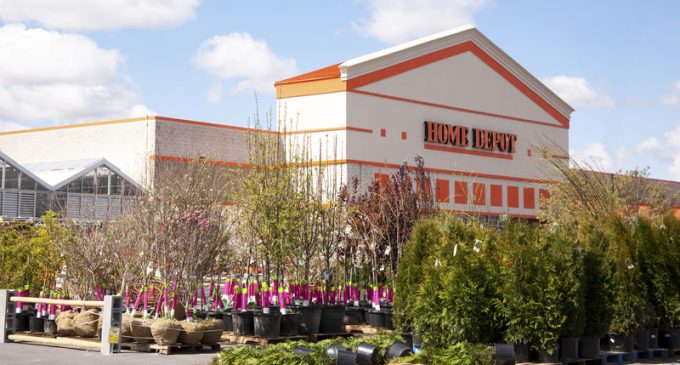 The power of the private sector to benefit the citizens of America is often overlooked. This is deliberate as politicians can hardly take credit for the private programs that are assisting and benefitting Americans every day. Those on the left, in particular, want us to believe that if it were not for the government and its massive spending programs, we would all be poverty-stricken wretches. Such is not the case.

And if you think about, that idea doesn’t even make sense. This nation grew to be an industrial giant before onerous government regulations were used to throttle our business firms. In other words, laissez-faire works. Is it perfect? Of course not. And there will always be dislocations in the economy. It’s just that those dislocations are less frequent and of less severity when private commerce is set free.

There’s also the belief that liberals are born with that informs their views on society. People are just no damn good and without government, they will be monsters. They use as examples those individuals who are miscreants, and conveniently overlook those private individuals and firms who are doing great things. They also conveniently overlook the miscreants who populate government agencies and legislative bodies — like themselves.

Those of us who love private solutions will be heartened by the news we find on page two.