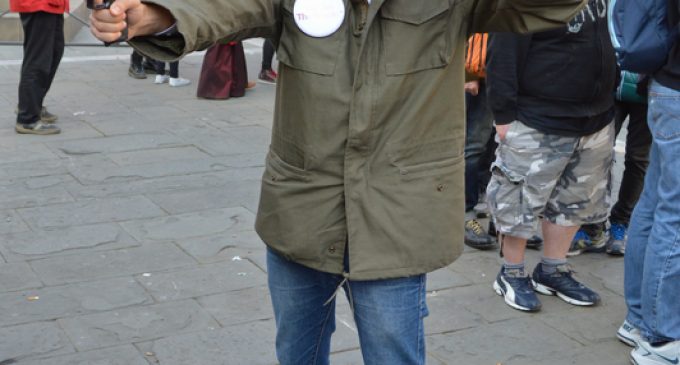 As cities across the nation erupt into unrest and violence, let's make sure that blame for this instability is laid at the feet of those responsible for it.

And by “those responsible”, I don't mean Donald Trump or the Republican Party, as the mainstream media would have you believe: I mean those who have actually instigated and called for violence. And as anyone who has been following the protests and riots unfolding all over America can tell you, it's liberals who are to blame for this.

It's one of many, many hypocrisies laid bare this election cycle, but the speed at which the left went from mouthing platitudes about the sanctity of American democracy and love trumping hate to calling for violent revolution and encouraging violence against those who disagree with him was nothing short of a sight to behold. And lest anybody try to minimize this as the lonely rants of fringe figures, consider the remarks of one prominent lefty.