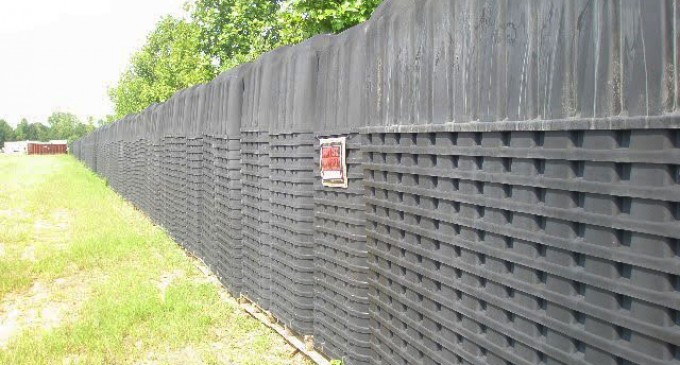 Once more the forces of darkness ride forth under an unassuming name.  The operation formerly known as Jade Helm (OFKAJH) has been renamed to the much more unassuming and less emotionally charged “Unconventional Warfare Exercise.”  (UWEX)

According to Dave Hodges of The Common Sense Show, UWEX has as its scenario “fighting a civil war against renegade US troops” presumably those who rightly refuse to engage in the round up and probable extermination of their fellow Americans.  As described, the plan has three phases.

Phase one is the round up of dissident leaders.  No one can be sure if they're classified as a “dissident leader” based on the National Security Agency's (NSA) threat assessment matrix.  The matrix is based on how well the NSA can track you, and how likely you are to be capable of organizing resistance.

Targets in this first phase will be rounded up in the dead of night, dragged from their homes by heavily armed agents and rushed off to undisclosed locations for rendition and “final processing.”  In every totalitarian state, the secret police always come in the dead of night.

Continue on to see phases two and three of this wicked plan.