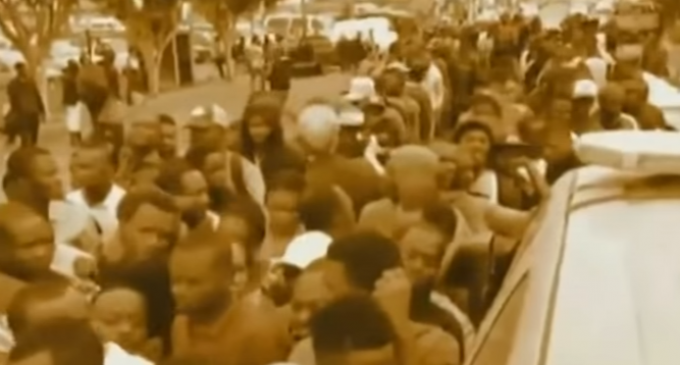 According to Dave Hodges of The Common Sense Show, Mr. Obama has a parting “gift” for his fellow Americans as he prepares to leave office.

We all know how dear the issue of open borders is to Barack Obama.  He has pursued this goal with zeal and by ignoring immigration laws.  In a different time, he would have been impeached and removed from office for this derelection of his responsibility to enforce the laws of our nation.  In fact, it goes beyond derelection to willfully executing a plan to bring dangerous extremists into the country he was elected to serve.

More on what looks like a stealth invasion on page two.