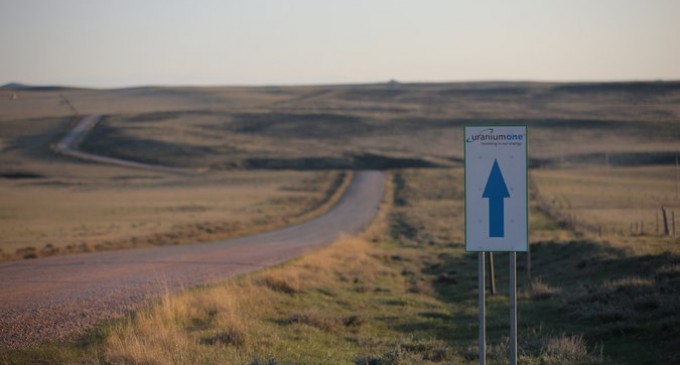 There have been quite a few theories floating around, trying to make sense of the Bundy and Hammond affairs currently taking place. A more recent one revolves around the idea that these families weren't trying to control ranch land at all, but instead were after uranium deposits, and at the top of this conspiracy is none other than everybody's favorite liar, Hillary Clinton.

This is, of course, just a theory, but here are some facts.

The accusation is that Hillary Clinton is committing treason against the people of the United States through the illegal appropriation of uranium at both the Bundy and Hammond ranches and then selling the uranium to the Russians in order to fund her presidential campaign.

They justify this claim through comments made by a YouTube user by the name of dutchsinse, who says that many ranches, not just Bundy's have been under assault in order to procure precious metals. This, however, wouldn't explain the farfetched idea that Hillary is in league with the Bundy's, who can't stand the federal government or liberal politician who works for them.