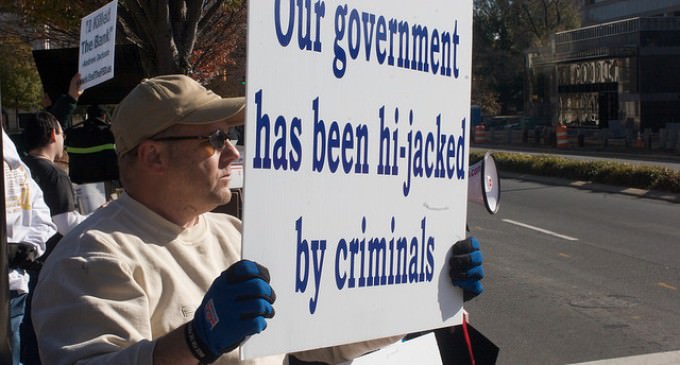 Dave Hodges, of The Common Sense Show, has collected a series of facts and evidence that, he says, points toward a total government takeover of private assets.

He points to a series of “beta tests” in which the government has reclaimed Americans' money without resistance. He claims the financial bailout was one of such tests, and since Americans seemed to accept the government “reinvestment,” they're ready to take the rest of our money by similar means. They've even set up a worldwide chain of events that will make the government takeover look necessary for the survival of the global economy.

If this is true, the government's plan has already been set in motion. To see Hodges' series of events that will lead to this takeover, continue reading on the next page: