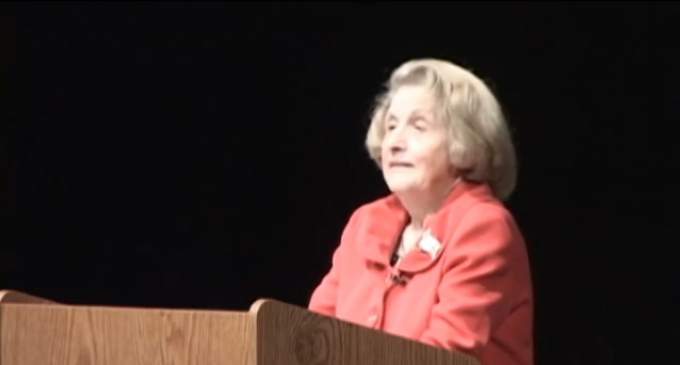 84-year-old Kitty Werthmann lived through Hitler's reign and has some dire warnings for Americans to not let history repeat itself with Barack Obama.

She sees striking resemblances between Obama's actions and Hitler's – from the redistribution of wealth to the nationalization of health care to gun confiscation and other issues.