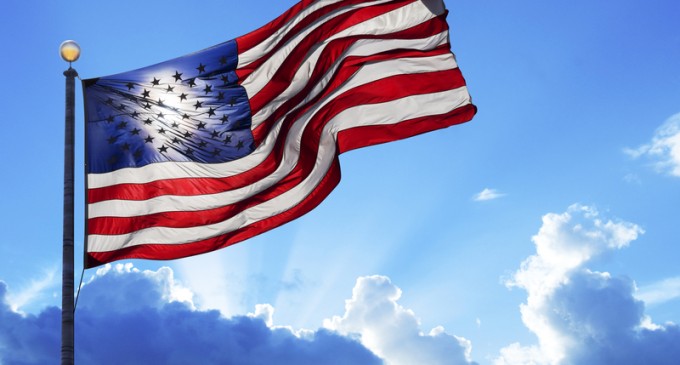 The stupidity of young Americans is a growing problem that leads to just as much confusion as it does frustration. With the opinions of those who disagree now being called “micro aggressions” and the left fueling these nonsensical outbursts that, according to their logic, can't even be talked about without being offensive, America is on a slippery slope. A country that was once founded on religion, hard work and no shortage of blood as become a country for the offended and run by the offended.

During an event hosted by the Queer Student Union at the University of Virginia, a student claimed that identifying as “American” was a micro aggression. Go figure that he was Hispanic and queer. His reasoning entailed something about refusing to “take up the identity of “American” because this country has decided to take it upon itself to identify as an entire hemisphere.” Which apparently didn't stop him from leaving or taking advantage of the American college system that allowed him to have his absurd opinion. The student identified as Latino, queer, and socioeconomically challenged.

Read more about this event on the next page.