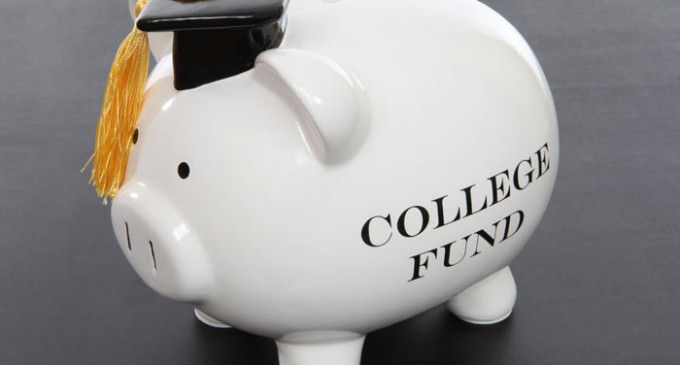 The “millennial” generation is supposed to  just love Obama.  And there are so many reasons why.  One, is the overall restructuring of the student aid programs, backed now by the Government as lender.  It seems as if the Government is giving out “free money”, and forgiving loan debt and everyone gets a degree and lives happily ever after. It’s the “education is a “right” and not a “privilege” routine.  However,  it begs the question “where’s the catch?”,  and the new study released by the Federal Reserves answers that question.   As with everything out of Washington, hidden in the smoke and mirrors are tuition inflation, higher taxes and an attempt to “game the system”.   This system will burden the middle class taxpayer in the end, the exact opposite of promises made by Obama.

In fact, the Federal Reserve, itself made a revealing statement on the issue. Read about it AFTER THE BREAK: