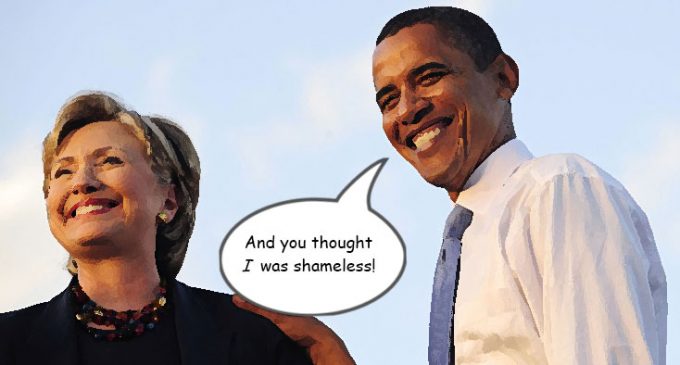 Hillary Clinton's campaign announced on Sunday a program to recruit undocumented immigrants into a voter registration program. Funny, doesn't undocumented mean that they're not allowed to vote? Clinton's plan is to one-up President Obama, who four years ago created the Deferred Action for Childhood Arrivals program, which offered renewable visas and deportation deferral to the children of illegal immigrants. This, of course, is just one more of the many “shortcuts” the Obama Administration has put in place for illegal immigrants to get into America without actually going through the proper process.

The Democratic National Committee also stated that Clinton will go further than Obama by introducing “immigration reform with a pathway to citizenship” within her first few months in office. As a champion of DACA and DAPA, Clinton used DACA's four year anniversary to launch this new voter registration program.

Read what Hillary plans on doing with this voter registration program on the next page.