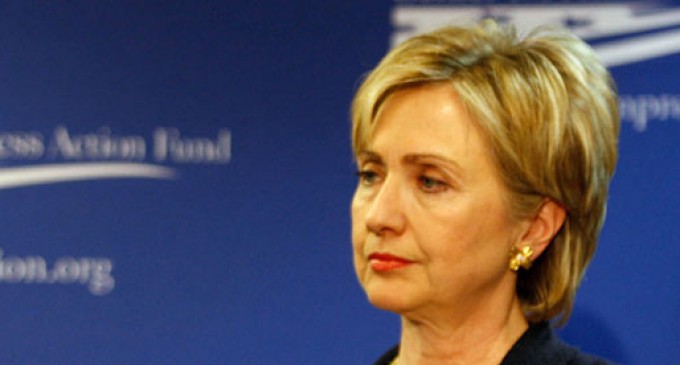 The country might not be completely safe from the potential reign of terror that is Hillary Clinton, but new figures from multiple sources are showing that her approval ratings are on the decline. And while that news might not bring a sigh of relief from conservative voters, it’s certainly a step in the right direction.

House Majority Leader, Kevin McCarthy came under fire for mentioning these very numbers after the start of the House’s Benghazi panel. However, just because he got in trouble for mentioning them, it doesn’t mean they’re not accurate.

Read more about Hillary’s decline on the next page.