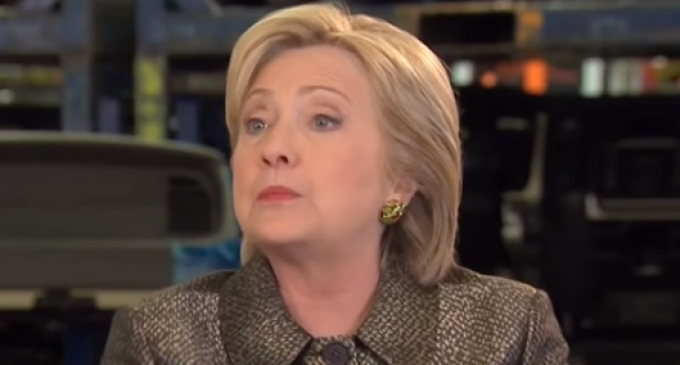 Let the liberal media have their war on Conservatives and their beliefs, as long as there are hackers out there like “Guccifer 2.0” the bones that corrupt politicians keep in their closets will always be brought to light. For those of you who are unfamiliar with “Guccifer 2.0” he's responsible for all of the “document dumps” coming off of the Democratic National Committee's servers.

The media has tried to cover these up while blaming it on Russian government hackers (who doesn't love a good Russian villain?) But the truth is far more entertaining. As it turns out, this particular hacker is from Romania and simply dislikes Hillary Clinton.

The hacker's latest act uncovered documents showing that Democratic party officials have researched Hillary Clinton's travel on private jets, the Clinton Foundation's investments and her presidential speech contract. The bill is pretty large. So it's safe to say that they know how corrupt she is, but it would appear that they're not doing anything about it. You wouldn't believe some of the travel fees that Clinton has racked up.

Read about them on the next page.