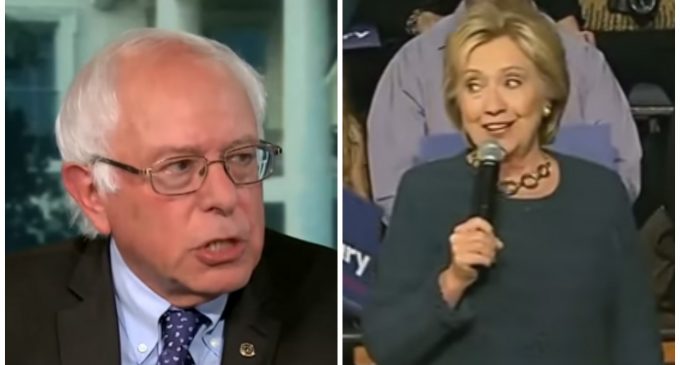 Mark Twain allegedly said, “It's easier to fool people than it is to convince them that they have been fooled.” You can be pretty sure that when people find out that they've been played for suckers, that they are likely to respond in a decidedly uncharitable fashion.

We turn to what a become a standard feature of this campaign, the leaked email, to discover a stunt DNC leadership and Hillary have played on Sanders supporters.

Let's see Hillary and Company plan to give Bernie Sanders loyalists the shaft on page two.