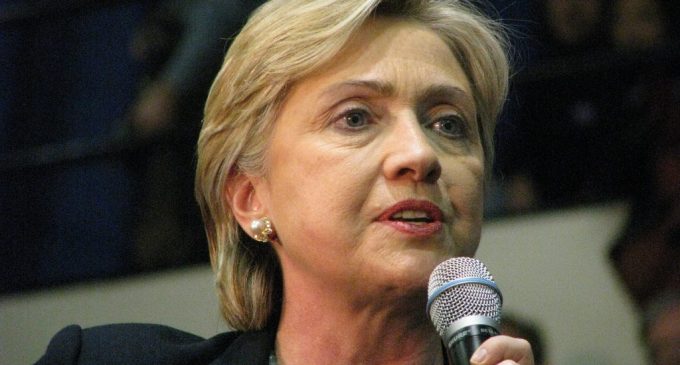 It's easy to see why Hillary doesn't want transcripts of her speeches to private groups and organizations made public.  Doing so would reveal that there are two Hillary Clintons — or rather that she has at least two sets of positions on some crucial issues — the positions she takes in private and those she espouses in public.  And they are not the same.  So which is it?  What can we expect from a Hillary Clinton administration on issues of importance?

As an example of the seriousness of this is Hillary's confession in private that jihadists would probably enter a country taking in refugees since it's almost impossible to do a proper job of vetting those prospective new residents.  That's not what she says in public, as she pushes not only to open the flood gates, but to promote specific groups of refugees to be resettled in the U.S. such as those from Syria.

So when Hillary wants to bring tens of thousands of Syrian refugees to the U.S. is she just indifferent to the risk of bringing jihadists into the country she wishes to lead?  Or is her goal of fundamentally changing this country more important to her than any terrorist risk?  More on page two.