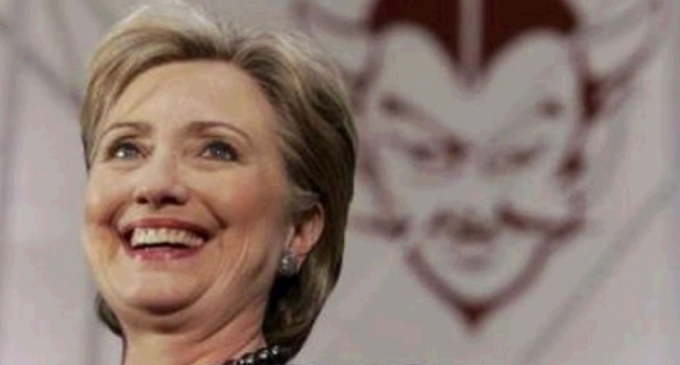 It is widely stated that “money is the mother's milk of politics.” That is a sad indictment of our political system, though it is probably as true in most other countries as well as ours.

The Democrats have long decried Republicans for being beholden to the money providers, but a newly revealed email sent by Hillary Clinton deputy national political director Brynne Craig to the Democratic National Committee shows just how true that is within the Democrat Party machinery.

It is strange that in spite of Clinton's numerous scandals, including her lies to Bangazi family victims, the huge sums “donated” to the Clinton Family Foundation by foreign leaders and countries with clear expectations of a quid pro quo, and her private email server problem now being investigated by the FBI, that she still claims the front runner status for her party and the loyalty and subservience of Democrats.

In fact, party leader Debbie Wasserman Schultz has shown a clear preference for Hillary over Bernie Sanders by limiting the number of presidential party debates, and more recently by controlling Democratic voter data that was initially supposed to be shared.

Hillary buys off the DNC, page 2