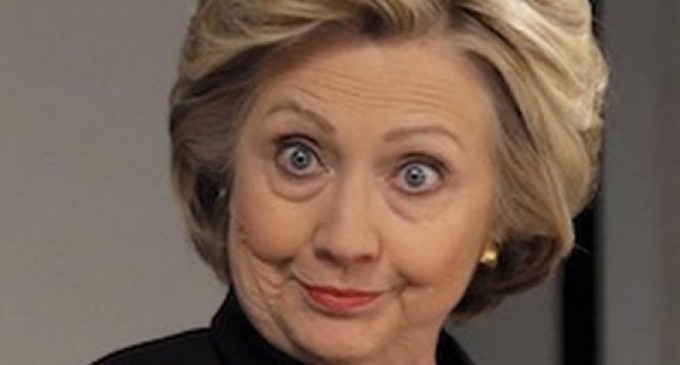 Few American politicians have as many bones in their closets has Hillary Clinton. Following her career is like watching an episode of Crime Scene Investigation, except you already know who committed the crime while you sit there and watch the characters try to convince themselves/uncover the truth. That being said, the Federal Bureau of Investigation might be giving Hillary a get out of jail free card, but the American people certainly aren't, at least not the ones who aren't voting for her.

And thanks to Wikileaks more and more emails are being released each day, revealing just how corrupt she is, and how high she thinks herself to be above common folk. For example, one of the latest emails to be released showed that one of Hillary's advisors actually reached out to the NFL commissioner to inquire about severe head injuries. This was back in 2012 when Hillary allegedly fell ill and suffered a fall and concussion.

Find out what the email said on the next page.