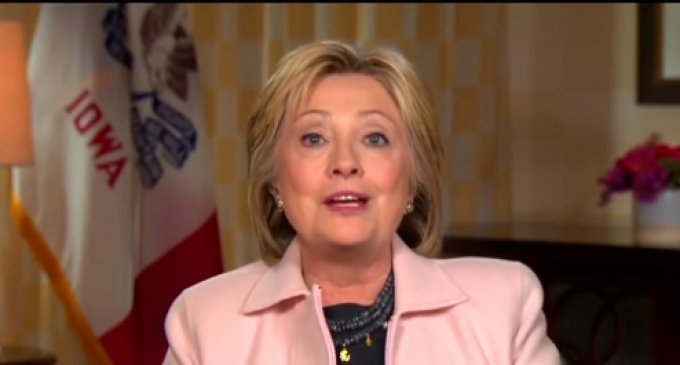 Hillary Clinton's pandering is obvious to anyone marginally observant. From various interest groups with her phony techniques ,such as adopting a black southern preacher cadence and drawl when addressing African Americans, to promising endless bounties of free goods for support and vote.

The promises are something that virtually all Democrat candidates do when working black audiences, and the wonder is that blacks fall for it every time and then wonder why they got snookered again. That was true even with Obama. Clinton, however, is much more insulting and patronizing in her effort to “get down with the brothers and sisters” who are absolutely light years of separation from who Clinton really is. It is embarrassing, but still seems to work.

This year, however, is a bit different in that Clinton's opponent, Bernie Sanders, actually did march with civil rights leaders in the 1960's and associated with the black leaders of the era. So Hillary must be even more brazen, and promise more favors to show she really understands the problems of the African American groups she is speaking to. And that means she is even willing to accept and agree with the criminal movement called Black Lives Matter. In doing so, she may find that her white base deserts her, due to the outrageous and insulting positions that BLM has taken.

What Hillary promises to BML, page 2: