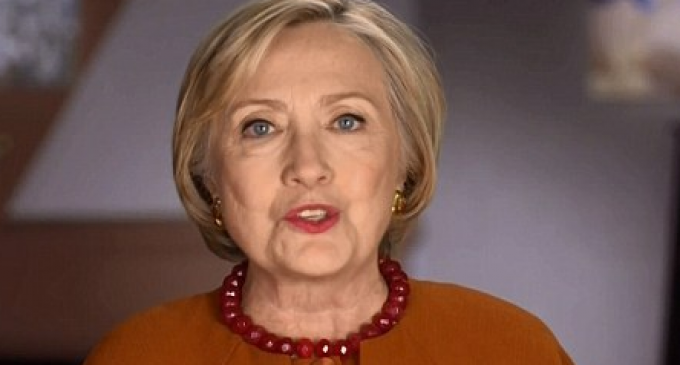 Hillary is a walking contradiction, even within this interview where the unborn is not human and therefore not deserving of life, liberty and the pursuit of happiness, she flips by saying, “Now that doesn’t mean that we don’t do everything we possibly can in the vast majority of instances to you know help a mother who is carrying a child.”

So, in order to give this non-person, without rights, Constitutional rights in the future, she says one must give appropriate medical support if the mother wants it.  So kill the baby or not kill the baby…all is fair in Hillary's morally bankrupt mind.