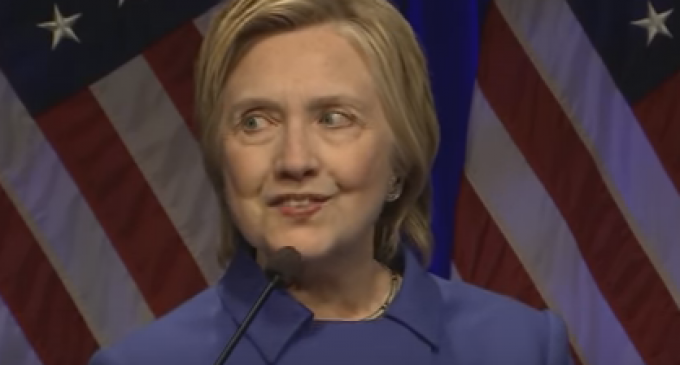 Perhaps with the campaign over Hillary no longer figures she has to look her best.  After all, with the campaign being lost, maybe she decided there's no longer any benefit to looking younger than she is.  Maybe she's just reverting back to her college-days in the sixties when personal appearance wasn't all that important.  Or maybe she just so devastated by her loss to Donald Trump, that she just can't muster up the energy to have her hair done and put on her makeup.

Whatever the case, the woman looks awful.  Someone even said she looks like she's aged ten years in one week.

We'll take a look at this on page two.