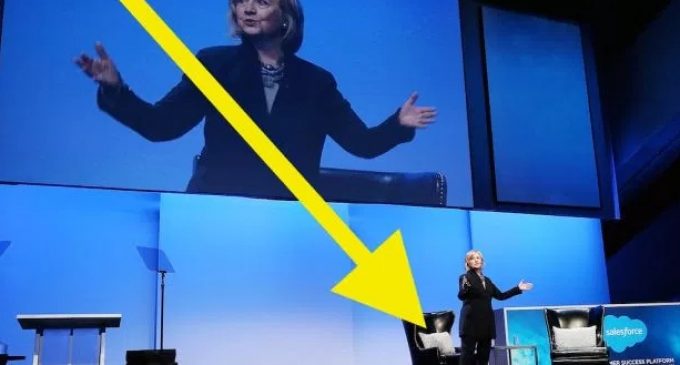 What do the Saudi's, Wall Street, the Loonie Left and pillows all have in common?  They all offer Hillary Clinton enormous support.  From the big money given to her by the Saudi Prince and Wall Street, to the Loonie Left and the fawning media, Hillary leans hard on these entities to help her in her quest for power.  However, there is a  support feature that she won't leave home without, in fact, they are a demand feature required by Hillary where ever she goes to speak.

What is this support system that follows Hillary to the ends of the earth?  Propping pillows! A montage of photos show Hillary at various speaking engagements, campaign podcasts, woman's conferences, Berlin summits and numerous other examples that show Hillary being aided by a numerous pillows.

Much like a the backstage demands made by celebrities and rock stars, Hillary has also made demands for pillows.  Odd?  Quite!

Read about it on the next page and view the photo log of her various propped up positions.