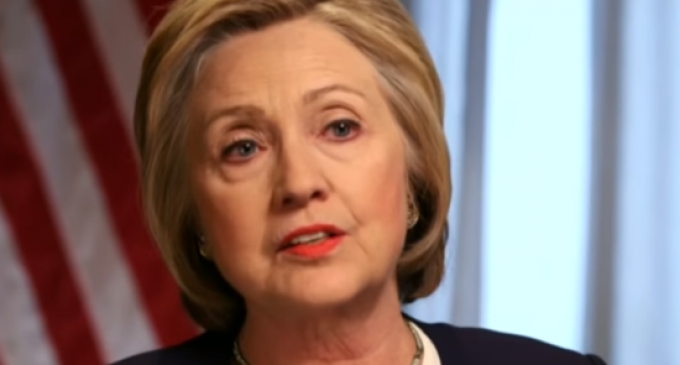 Hillary Clinton is much more than a disgraced woman publicly shamed for leaving it to the interns to perk up ole Willy as he struggled with the responsibilities of the presidency.

That infamous Clinton fiasco is often used to paint Hillary in relatable terms as a scorned woman, among feminist that is. But, the reality is Hillary and Bill have a mutual partnership that benefits them both.

Nothing illustrates this point quite like Hillary’s recent statements berating the new healthcare bill draft. It’s a lot like how interviews in the past few years with Holocaust survivors state the Democratic Party terrifies them as it brings back memories of the NAZIs. Most folks tend to think dictatorship, not socialism when they hear NAZI. The National Socialist German Worker’s Party (NSDAP) was the party of Hitler. NSDAP was commonly abbreviated and translated into English as the NAZI Party. The NAZI’s were Socialists. It’s all about the marketing.

That’s why Hillary’s latest attack on ALL conservatives is so sickening. And an obvious attempt to cover-up the horrific sight, not even Bill can stand of the Swamp Goddess exposed as the murky filth of the swamp continues to drain. See it for yourself, at your own risk, on the next page